Posted by ameckeco on August 21, 2014 in Meet the rights holders, Uncategorized

When Davis Erin Anderson, Community Engagement Manager at The Metropolitan New York Library Council (METRO), contacted me about sponsoring two “Thanks for Ungluing” campaigns for their CC-licensed book titles, I was delighted to add them to our Unglue.it catalog.

A non-profit organization located in Manhattan, METRO works to develop and maintain essential library services throughout New York City and Westchester County. METRO’s Executive Director Jason Kucsma, and Norman Jacknis is the President of the Board of Trustees.

Eric and I both thought their library-related books, an addition to their open article archives, were a perfect example of the kind of collaboration among libraries and librarians both METRO and Unglue.it are committed to supporting. 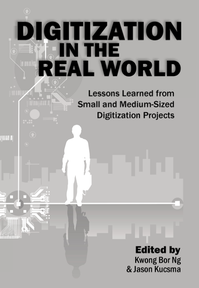 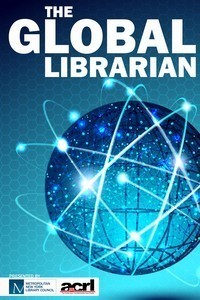 When I interviewed Davis for this blog post, she described METRO as a “champion of openness.” When they decided to give their colleagues a forum to showcase their knowledge by publishing books, they thought Unglue.it was the perfect place to advertise their publications. You can read more at http://metro.org/books/.

Since its founding in 1964, METRO has grown to include more than 250 libraries, archives and museums, along with many individual members who benefit from their online and in-person training. Services offered by METRO include funding for semester-long internships for students and recent graduates, grant programs across library services, and hands-on training both in their 50-seat training center and via webinars.

METRO’s support of open culture reaches into many of their initiatives, most recently as a Digital Public Library (DPLA) collaborator. They are the site of the newly-created Empire State Digital Network, ESDN, which is also New York State’s dp.la hub. METRO is home to a Wikipedian-in-Residence who works with libraries and archives to edit content on Wikipedia using original sources. And METRO provides a network for the exchange of library materials among New York City and Westchester County library systems, vastly expanding the resources available to library users in the region.

Below is METRO’s Mission Statement:

METRO advances library and knowledge-management services in New York City, Westchester County and beyond through active collaboration, resource and knowledge sharing, strategic planning and thinking, professional development and advocacy among our members and other organizations with similar interests. In this manner, we improve the public’s access to and understanding of timely, high quality information and strengthen the role of libraries as important partners for solving individual problems, making sense of complex issues in the larger world and accessing cultural and recreational resources.